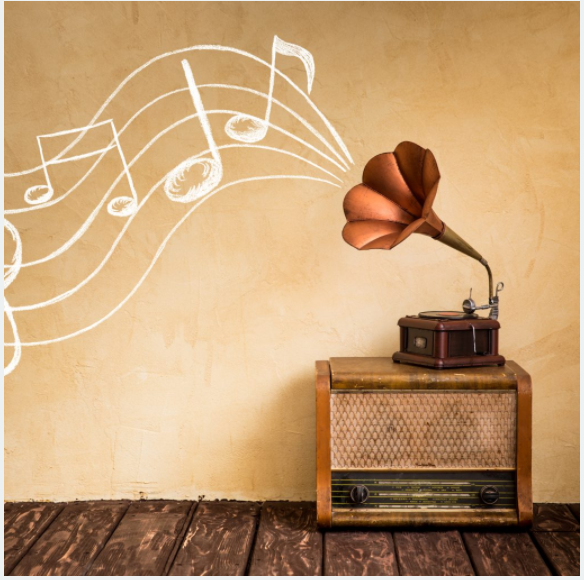 MBS light is a digital station. You can hear us by streaming through this website, 24/7. Or, you can hear us at Radio Garden. Or, of course, listen to us through your Digital Radio!

Unlike FM radio, digital radio doesn’t use frequency numbers (like “103.7”) to identify stations – instead, stations are identified by their name. To tune in, use the search option on your digital radio and scroll through all available stations until “MBS Light” is displayed. Want to make MBS light one of your favorite stations? Refer to your digital radio’s operating manual to have it ready at the touch of a button.

Most digital radios receive both digital and FM radio transmissions. This means you’ll be able to hear MBS light with the added bonus of 4MBS Classic FM, our mainstay classical music station. Two for the price of one!

Where can I found out what’s playing?

At present, the MBS light program grid can be seen only  in the monthly 4MBS Program Guide, exclusive to subscribers. If you’re already a subscriber, click below!

​As a community broadcaster, we can keep our three, unique radio services on the air only with your support. Our affordable annual subscriptions offer a range of benefits, in addition to providing you with three radio services airing 24 hours a day, 7 days a week. By becoming a subscriber to 4MBS Classic FM, you’re also supporting MBS Light and Silver Memories!

Our History and Timeline

1977 – The Music Broadcasting Society of Queensland Ltd formed to apply for a community radio FM  licence to broadcast fine music in Brisbane.
1979 – An FM licence was granted and 4MBS FM went to air on 1st March 1979 – the first classical music FM station in Brisbane. The studios were at the Kelvin Grove College of Advanced Education. Initially we broadcast for limited hours a day until we could build up the volunteer base. Within a few years we were broadcasting 24 hours a day.
1989 – two Australian Music Centre Awards for contribution to Australian Music.